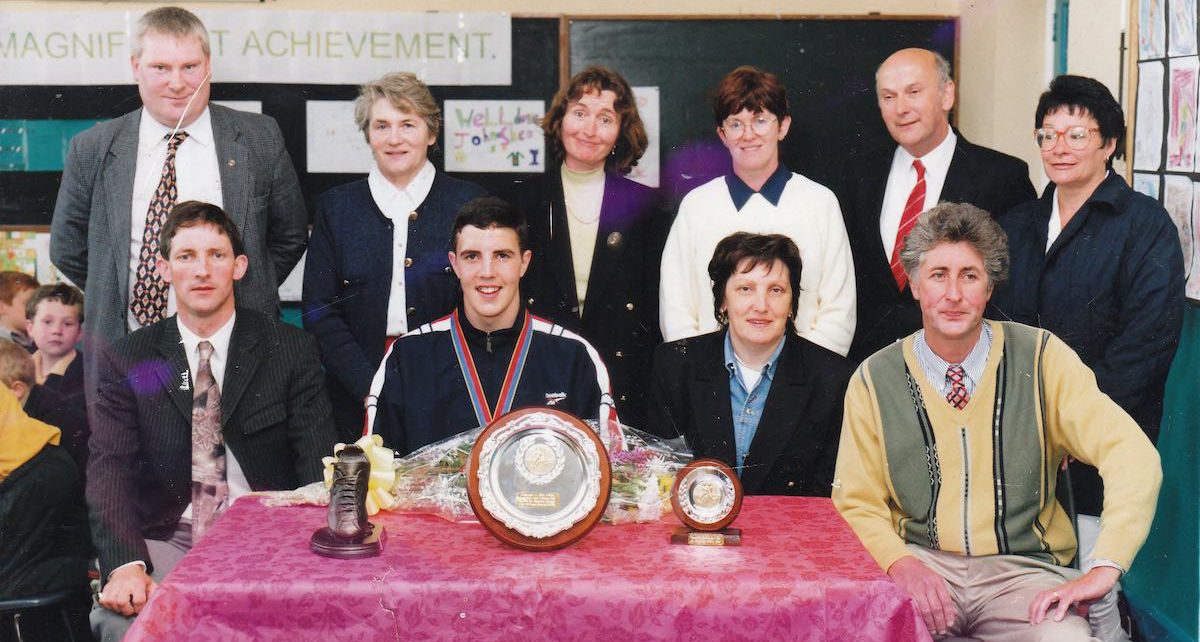 John signed professional forms at the age of 17 and made his professional debut on 13 October 1999 against Aston Villa at Villa Park in a 3–0 Football League Cup defeat.

Following loan spells at Bournemouth and Belgian side Royal Antwerp, he returned to Manchester and began to feature in the United first team in the 2002–03 season, demonstrating versatility by playing at left-back, right-back, centre-back and central midfield during the successful 2002–03 Premier League campaign.

John earned the first of 118 senior caps for the Republic of Ireland on 15 August 2001 as a substitute for Gary Kelly in a friendly against Croatia at Lansdowne Road. He scored three international goals. The first was against Australia in 2003 at Lansdowne Road; the second against Kazakhstan in 2013 in the Aviva Stadium and the third was the memorable goal against Germany in 2014 in Gelsenkirchen. 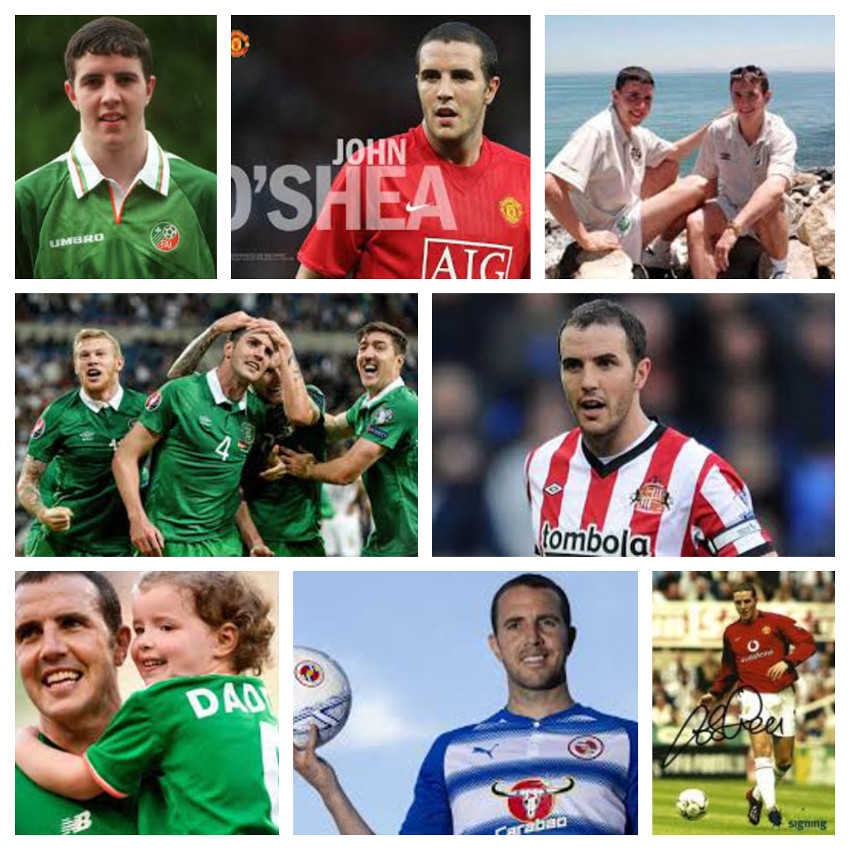 Republic of Ireland U16

Scotland hosted the Uefa European Under 16 Championship, during April 26 - May 8, 1998. 16 teams entered the competition, and Republic of Ireland defeated Italy in the final to win the competition for the first time. John was a vital member of the team. 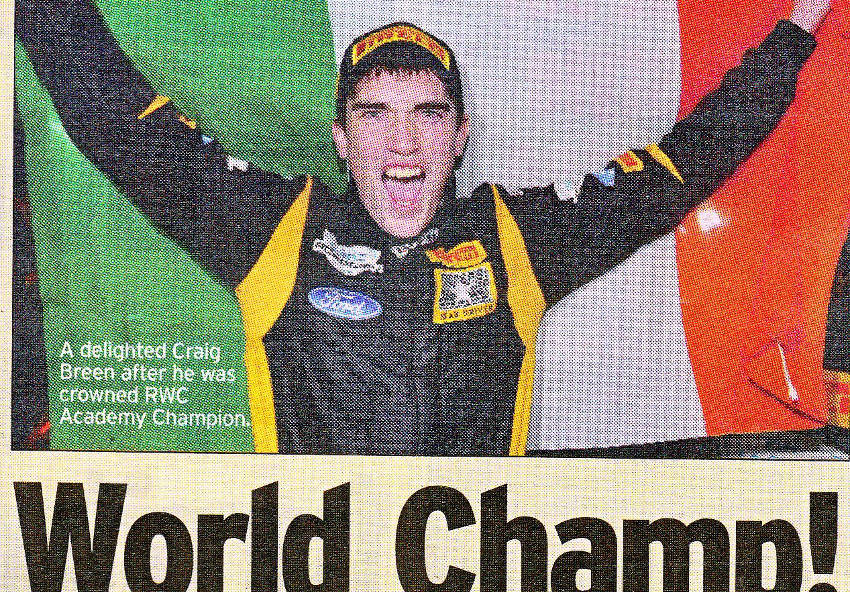 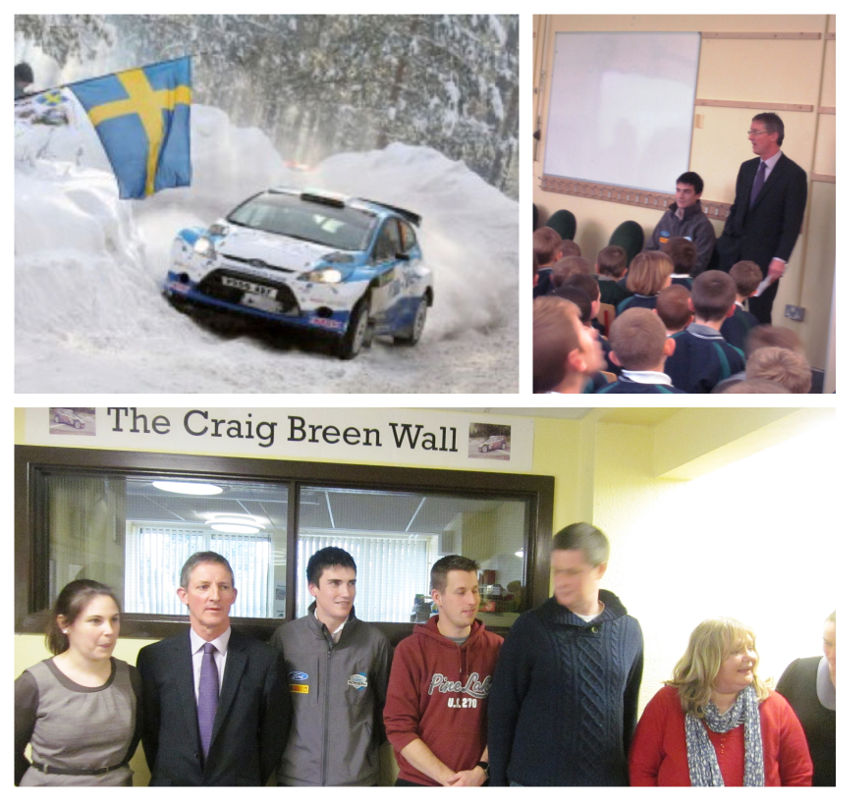 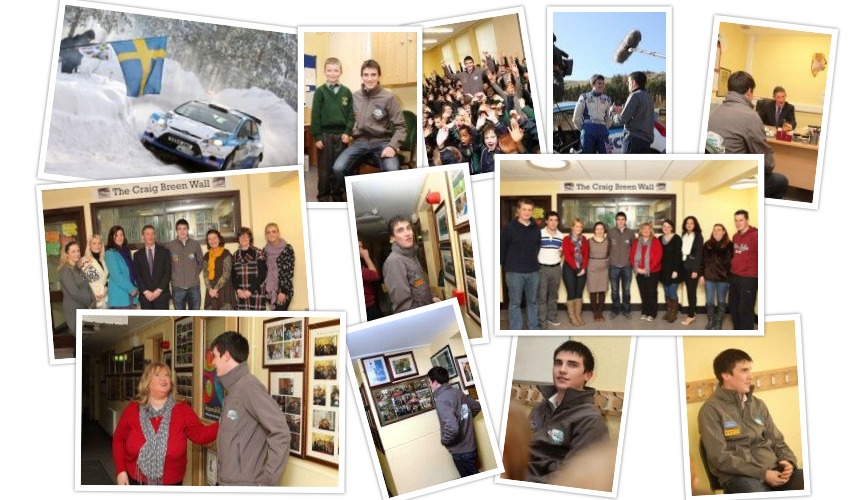 A Warm Welcome to all our new Junior Infant Pupils!
General news 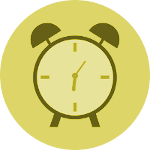